With the impact of traditional plastics on the environment, many companies have pledged to stop using them, adopting the new trend of bioplastics - an alternative made from renewable resources, biodegradable, and compostable. Unfortunately, the sustainability of bioplastics is the subject of more and more scrutiny as concerns are growing over the methods of mass production, the harmful chemicals found in the resulting materials, the contamination of recycling streams, and the difficulties associated with composting.

Bioplastic = plastic that is made or derived from biological materials (plants and fibers), and/or is biodegradable under specific conditions.

The term refers to a large family of different materials:

They are used in:

Marketing claims around bioplastics are often confusing, suggesting to consumers that their “made from plants” packaging will degrade to nothing over a period of time. It’s very important to emphasize that bioplastics are chemically different from the actual plant that they were derived from, and they don’t break down the same way food waste does.

Let’s take PLA (polylactic acid) as an example, a material used in food packaging and textiles. Our members most frequently encounter these types of products, like compostable cups or bin liners. The “simplified” version of its manufacturing process can be described as follows: plant starch from feedstock (such as corn, cassava, tapioca roots or sugarcane) is broken down by enzymatic hydrolysis into glucose; the glucose is then fermented into lactic acid, which is subsequently turned into polylactic acid pellets through a polymerization process. You’re probably realizing that this is a fairly complex process, hence the reason this material requires very specific conditions for degradation to happen - conditions not found in a compost heap, in soil or in water.

Since these plastics are often labeled “compostable” or “biodegradable”, consumer confusion is common, often leading to the contamination of the waste stream.

Here is the general breakdown on where bioplastics can go after use:

(please check with your local compost provider for variations)

Most compost hubs (such as the ones operated by our partner LA Compost) don’t accept bioplastics because of three main reasons: long duration of decomposition, significant contamination risk, and poor compost quality.

First and foremost, these items will not breakdown as fully and quickly as needed by community compost facilities, regardless of the producers’ marketing message or the certification for “compost-ability” or/and “biodegradability”. While food waste and cardboard decompose fast in any type of composting operation, bioplastics take up to three times as long. On top of that, there are many cases where the degradation process will not be 100% successful, resulting in fragmentation and residual microplastic that contaminates the final compost.

Furthermore, compost for organic farms must be made from allowed feedstocks, and bioplastics are currently on the list of prohibited materials. Unlike yard trimmings and food waste, a bio based burrito bowl does not add valuable nutrients to compost, instead they must be removed if any composter intends to achieve compliance with the USDA National Organic Program regulations and be able to market their material as certified-organic.

Large-scale composting plants are the only facilities that can take in compostable packaging and plastics; however, there aren’t many that actually do it. The vast majority of municipal industrial composting operations throughout California (and nationwide) do not accept compostable bioplastics.

Why? Same reasons impacting community composters. Some products can take as long as six months to break down, which impacts the operational schedule for  composting facilities. Their economics is simple: move as much organic material through the facility as fast as possible. The reality of the composting industry is that even when facilities ban bioplastics, they still have to employ people to hand-pick “compostable” containers and cutlery out of the food waste, which adds to the difficulties associated with the increased use of bioplastics.

Tossing bioplastics in the blue bin contaminates the recycling stream. The starch and oils from these materials compromise the quality of conventional recycled plastic, consecutively harming the economics of the recycling infrastructure. For example, if enough PLA ends up in a batch of PET, a plastics reclaimer is going to turn it down, redirecting it to … a landfill.

Unfortunately, if your city’s composting facilities do not accept this type of waste, the most responsible way to dispose of bioplastics is by throwing them into the trash. However, bioplastic will not biodegrade in a landfill; it will join traditional plastics and other types of waste in the very long and very slow decomposition process.

Join our compost community!
Thank you! Your submission has been received!
Oops! Something went wrong while submitting the form.
© Compostable | 2022

Compostable is a full-spectrum community compost service operating in Los Angeles. Learn more about our company. 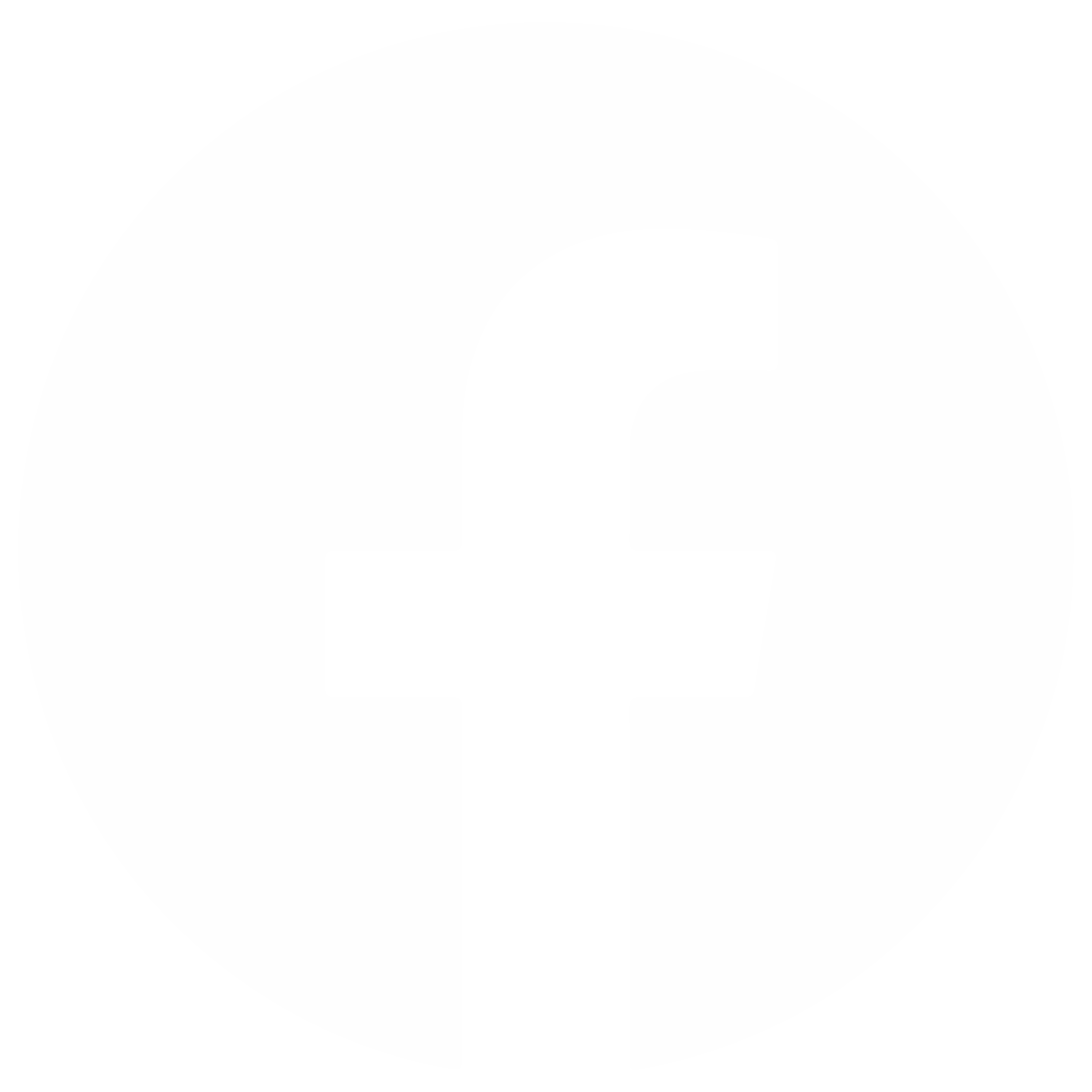 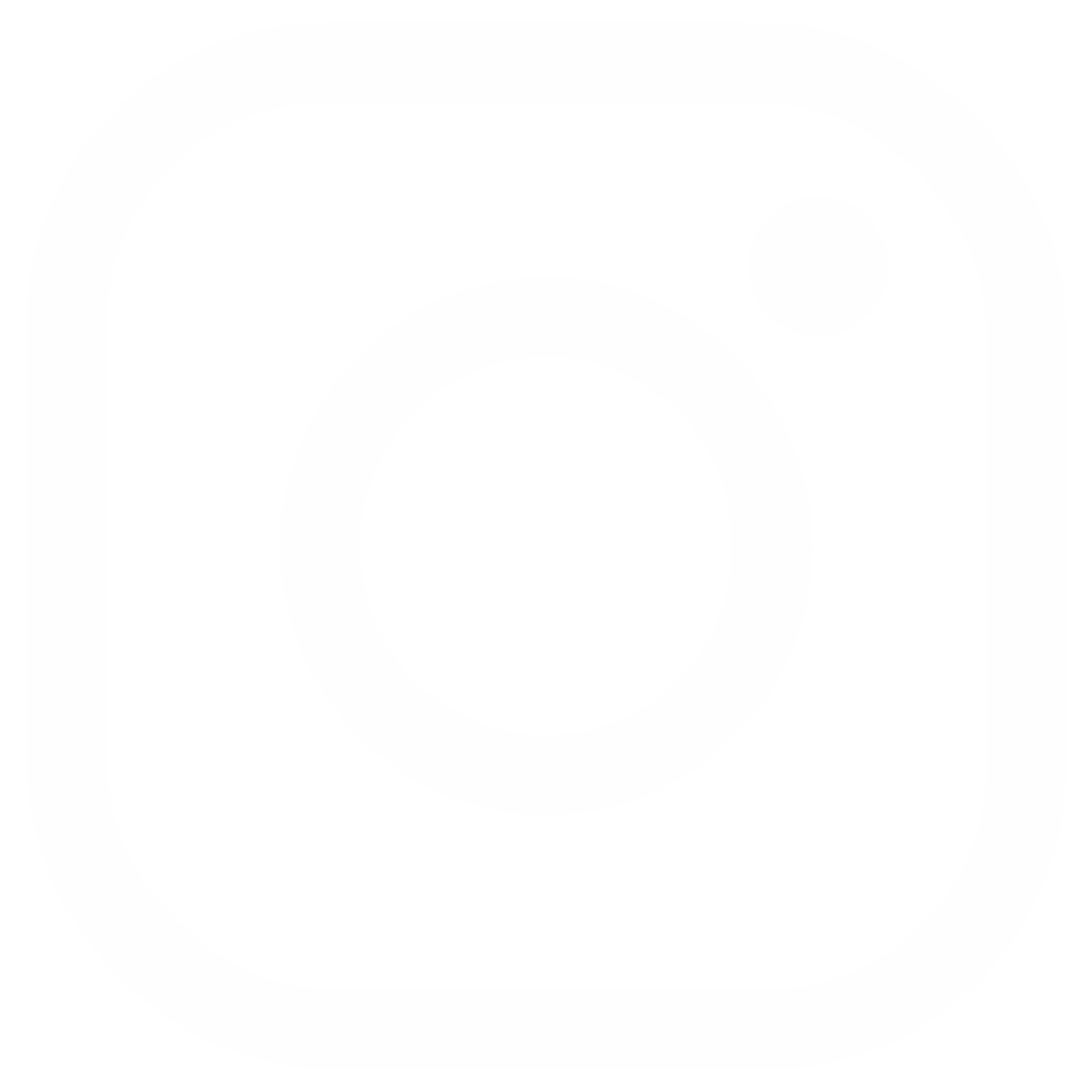